The European Union currently has 24 official languages, one language chosen by each of the 28 member countries. All enjoy equal status, a founding belief being that every citizen has a right to know what is going on in their name and to play an active part if they wish to.

English was chosen by just one country: the United Kingdom. Ireland chose Gaelic, and Malta chose Maltese, in spite of the fact that English is in everyday use in both of those countries. The existing structure of the EU dictates that if the UK leaves the EU, so does English as a member language. 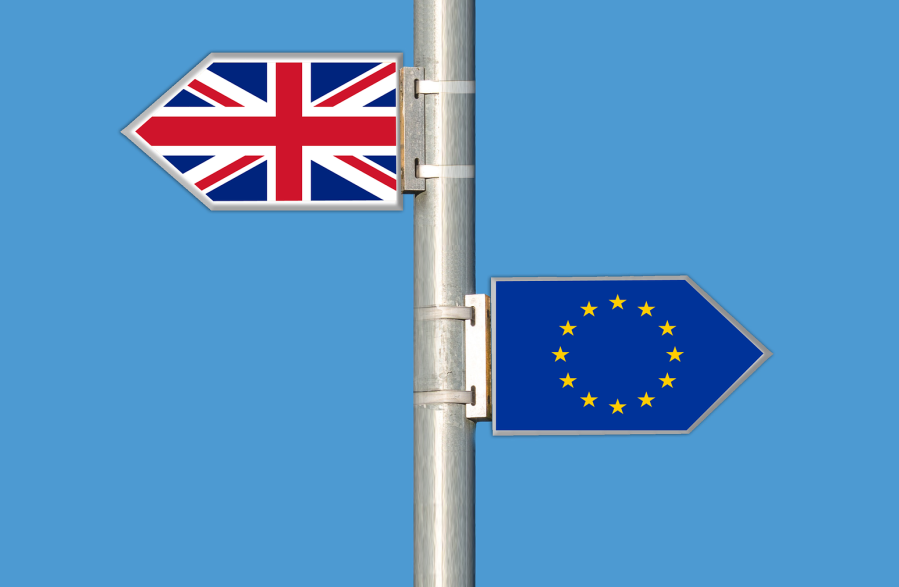 One of the practical consequences of that for the UK and other English-speaking nations that trade with the EU, would be that EU documents would not be produced in English by the internal EU translation entity, DG Translation. All translation would have to be done by the foreign, English-speaking companies or governments, at their own expense. Another consequence is that English is currently one of the three EU “working languages” used to apply for EU Patents, among many other processes, giving English-speaking researchers and corporations an edge over competitors who don’t work in English, French or German (the other two working languages), and that advantage would be lost.

The three working languages account for about 70 percent of material that is translated in the EU, according to Europa.eu, the EU’s official website. The other 30 percent is comprised of legislation and major policy documents, which are translated into all 24 official languages.

What is the linguistic future of the EU? As the UK begins to execute its EU departure, opinions vary as to whether English might be kept on as a working language, and there are strong comments from EU commissioners both for and against. The process could take up to seven years, European Council President Donald Tusk has warned, and the question of language is only one of many – but it’s one that cuts deeply into the emotions of Europeans all over the map.

Skrivanek has been providing translation services to the European Commission, Translation Centre for the Bodies of EU, European Parliament etc. since 2003, and in that time has delivered over 1,000,000 pages in 14 languages, including English, covering a wide range of subject matter. We will be watching developments closely, and our clients both commercial and institutional can rest assured that we will track changes and new requirements in order to provide exactly what is needed.

One thought on “Will Brexit Weaken the Presence of English in Europe?”